Starting his journey in the martial arts as a young boy, Jon Chung Kim went on to win the Korean National Championship in 1970. After arriving in the United States in 1975, he reunited with his brother Ki Chung Kim who opened the school in Allentown 5 years earlier.

Continuing with his training while sharing his knowledge with others, Jon Chung Kim rose through the ranks to obtain the title of Grand Master. He is a 9th degree black belt in Tae Kwon Do, a 4th degree in Hap Ki Do, and a 1st degree in Judo.

Teaching the values of living a good life, Grand Master Kim leads by example. He serves as an elder in his church and has led yearly missionary trips. His accomplishments led to his recent induction into the US Naval Academy Hall of Fame in Annapolis, MD, not to mention the respect of the 10,000 or so students whose lives he has touched over the years.

Grand Master Jon Chung Kim is pictured with his wife who is also a Master in Tae Kwon Do. 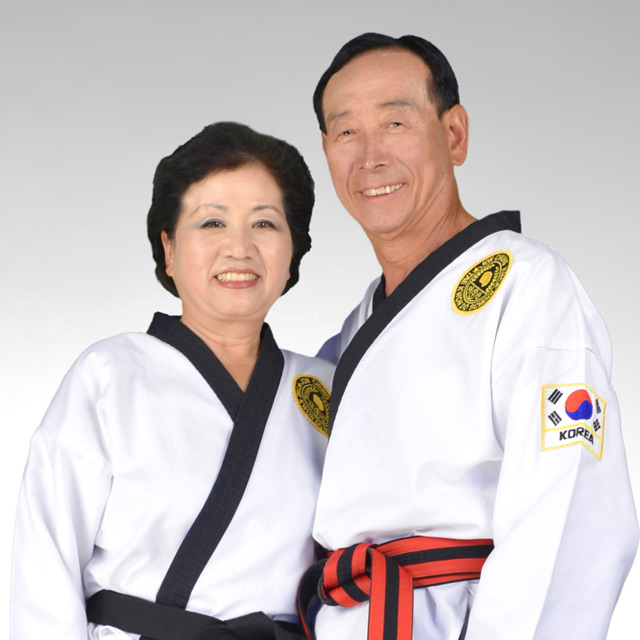 As he progressed as a black belt, he began sparring competitively and was ranked third in the nation after the Junior National Olympics in 1991. As a young black belt, he always had the desire to teach others.

Since 1994, he has trained many national champions who were ranked top 10 in the Nation and top 3 in the state of Pennsylvania. In 2003, he became the head instructor at the Bethlehem school and in 2014, he opened a school in Quakertown.

He invites visiting Masters to his school such as Master Hyun Suk Lee, a world champion of Tae Kwon Do, so that the students learn different styles and techniques. He also invited the Korean Embassy to teach the children and adults about Korea and its culture.

Master Kim believes that his Tae Kwon Do journey has just begun, and he continues to train and teach for life. Currently Master Kim holds a 6th degree black belt. 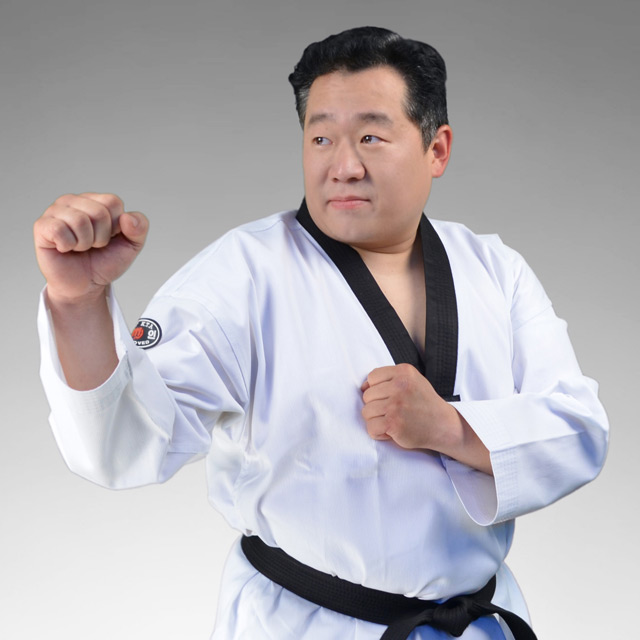 About Tae Kwon Do

Families That Kick Together, Stick Together! Tae Kwon Do is one of the best all-around exercise programs. A typical session consists of stretching, conditioning, calisthenics, and cardiovascular development.

There are many reasons to practice Tae Kwon Do. Some students start to learn the art of self-defense. Others choose to train for physical fitness or weight loss.

Many of our students appreciate the sport and compete in local, national, and international competitions. Some practice Tae Kwon Do simply because they find it enjoyable.

Tae Kwon Do has also become a popular exercise activity for women. With escalating crime rates and violence, practicing Tae Kwon Do has enabled many women to live without fear through the knowledge and practice of self-defense. Women learn to defend themselves while increasing cardiovascular development, improving their flexibility, losing weight, and toning their bodies.

Children have an advantage in Tae Kwon Do because they have greater flexibility at the start of their training. Not only does Tae Kwon Do aid children in becoming physically fit, but the discipline is carried over to other areas of their lives, too.

Tae Kwon Do builds discipline, self-confidence, self-control, and self-respect, all of which foster a sense of responsibility. Studies have proven that a child who practices Tae Kwon Do is a better student academically and is better behaved at home. 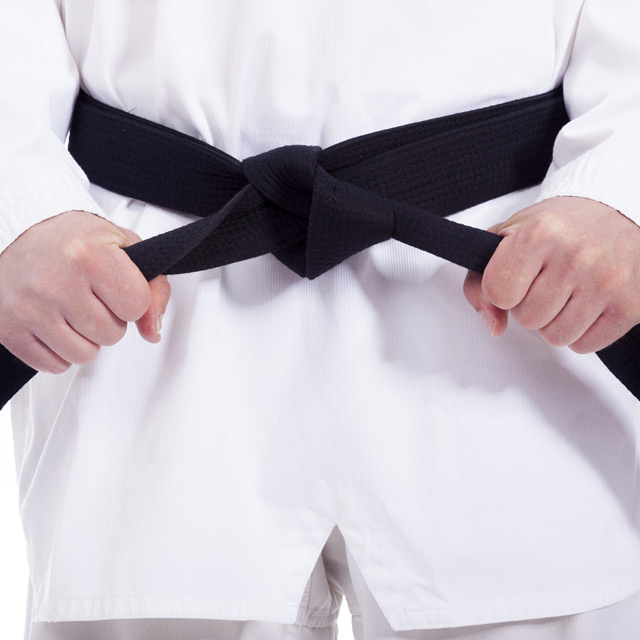 How To Tie Your Belt (PDF)

Join us for fun, friends & TKD

Join our family today for only $195 for the first 3 months!